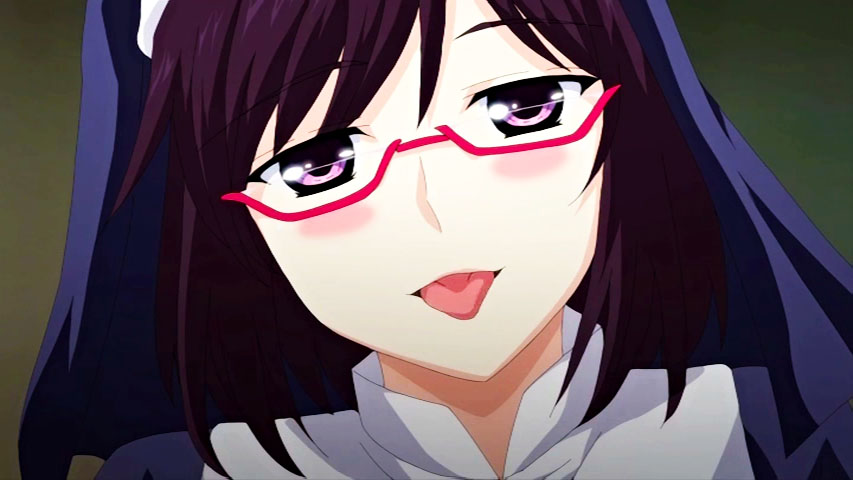 I reviewed the last episode and saw that I translated a line saying that Hassaku’s mother is the principal’s younger sister, but I instead put up the opposite since the original source (game) says so.

I don’t know why I did that, I should’ve followed the dialogue instead of the source material. Now the said relationship is being stated again in this episode, and it really seemed that the anime adaptation either intentionally changed it, or got the family relationship wrong.

By the way, I don’t remember it being mentioned in the OVA, but Hassaku’s cousin Arisu is actually his half-sister as well. It’s weird, but then again Hassaku also laid his hands on his two full-sisters. Now let that sink in.