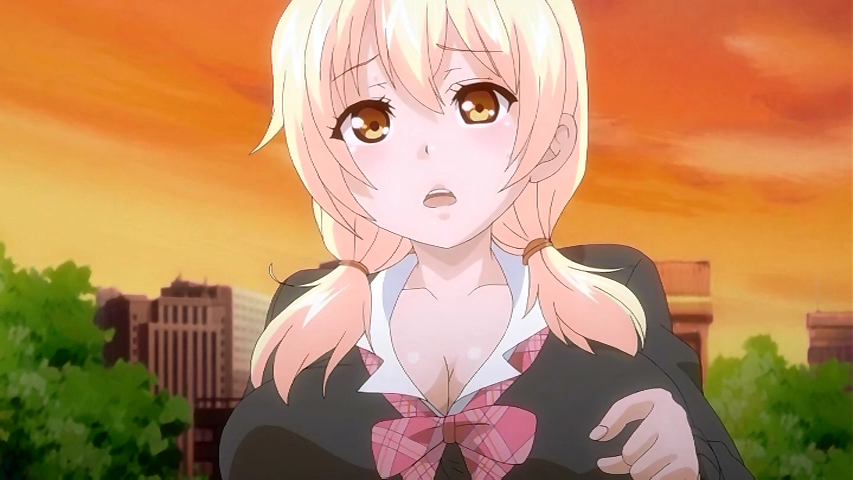 Things kind of got out of hand, and I suddenly had 2 titles to translate in a single day. There’s nothing else I can do about it though, since I primarily depend on hikiko123’s releases on nyaa as a source and it just happened that the releases got uploaded at the same day. Just as I always do, I got this one done for tonight, while the second one will be done next night. I’m saying that but It’s already past midnight here so what I really meant was later tonight, but you get the picture.