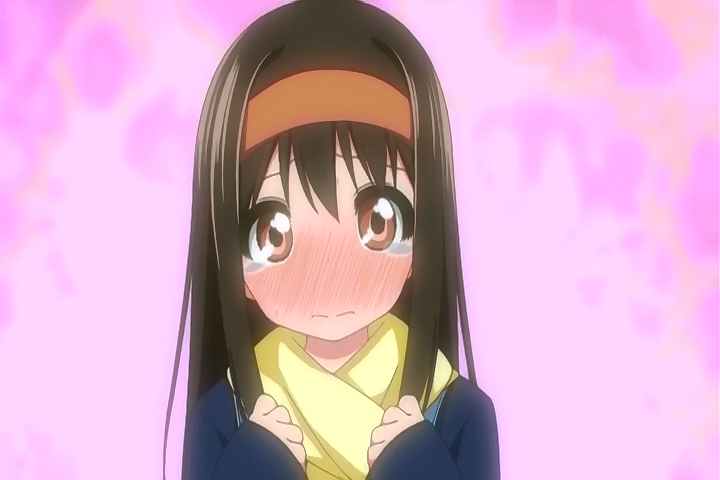 I don’t know why I did this. But at least we now have a non-watermarked softsub version alternative if you don’t like other releases available. I have to apologize on very slow seeding. I don’t have a seedbox anymore.

And yeah, should I even randomly do this? I mean, some guys out there might start hating us since you know, I just slapped a subtitle script I made from their hardsubs with a non-watermarked video. Some feedbacks might help me decide about it.