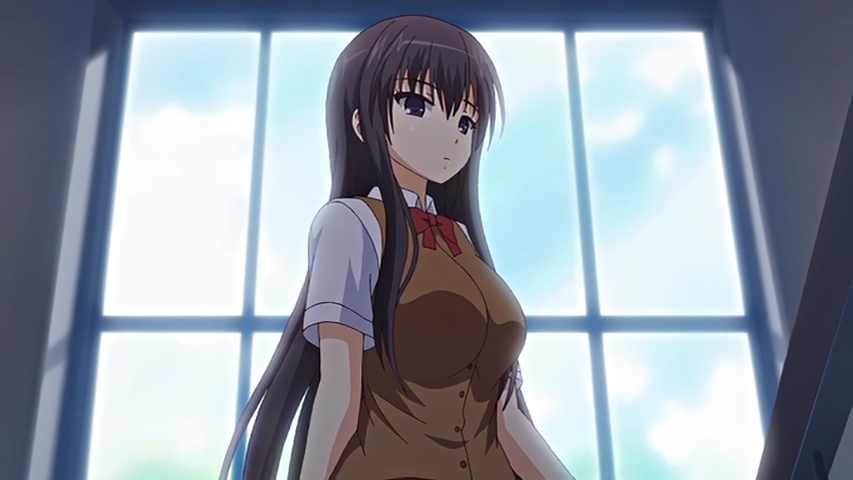 Having least expectations from this, i found this OVA as a surprisingly entertaining watch. There’s that usual PoRO text intro again, followed by a recap before jumping into the episode itself. There isn’t a next episode preview, but there is still a “to be continued” label before the ending. I’m not sure if it was cut by on encoding of the shareraws, or if the OVA itself doesn’t have one though, so who knows.

I put up chapters in it as usual for easier jumping through the scenes. I also did some edits on the identical intro texts for both episodes, so I hope to get DVDISOs for these to implement the revised script on the first episode. They’re all minor edits though, so the current episode one we have should still be okay.