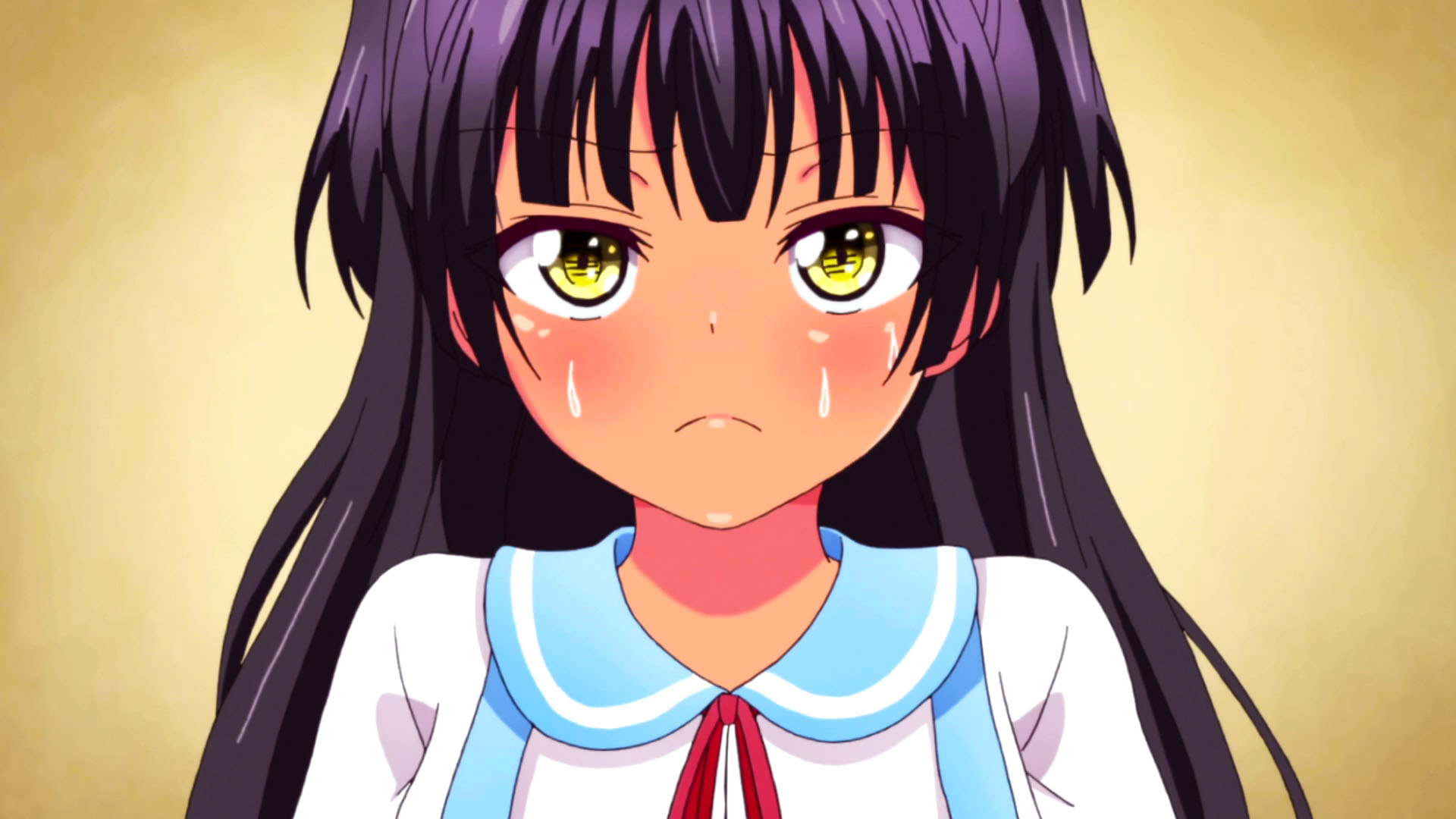 Here’s another SELFISH title and our first release for this year. It’s a Maron ☆ Maron adaptation, and was one that I really enjoyed reading back then. I loved the overall concept for this despite being a straightforward one.

There’s also a similar manga to this one, in which a man’s soul got pulled into a boy’s body who happened to hang himself from getting fed up with his studies. It kind of got messy in its sequel, but I’d still love to see that particular manga getting an anime adaptation as well.

Anyway, back to this release… It’s a decent one even though it skipped some tiny little details in the story. It’d be cool if they’ll have all the girls in the story on the following episodes.