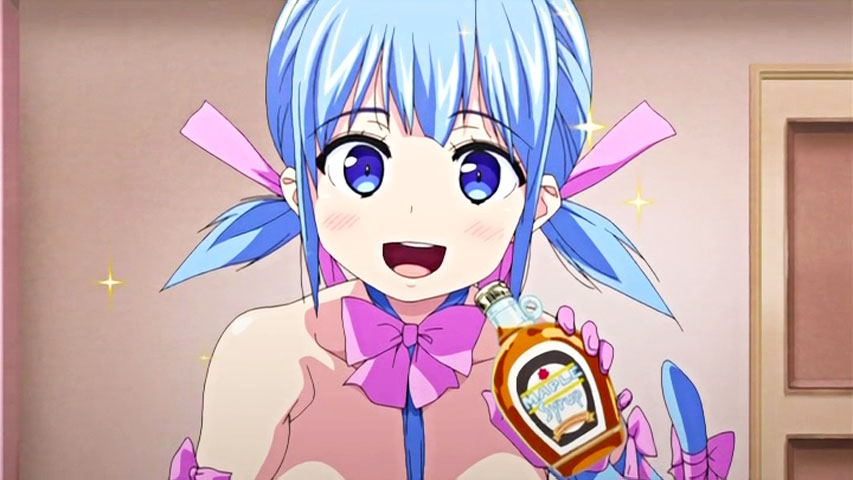 It’s almost the end of the month again, when the releases are usually lumped together. Next week is going to be tough, but oh well. This particular Queen Bee release is almost good because of the source material itself where it was adapted from, but there were a few weird anatomy stuff that I found a little weird as well as that horrible sloppiness at 1:00 in particular. That particular clip is way worse even for a Queen Bee standard.

It’s alright though, the tankoubon’s flagship chapter saves the whole episode including its short afterstory.