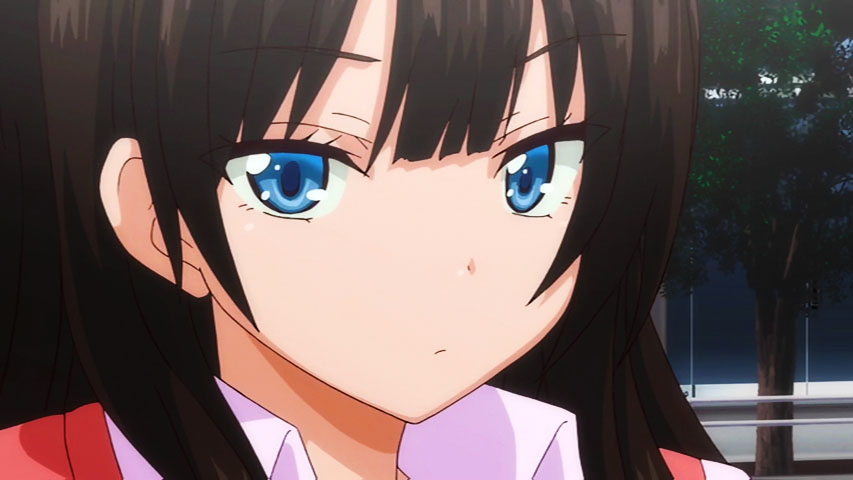 And another PinPai release is here by Studio Seven. It did a fine adaptation of the material including the fact that Araki Hideki did the character design, though they kind of changed and cut some parts of the stories like the skipped second and third girl. It’s alright though, since I liked it anyway.

Like the last time in Soikano, I did cut away the first few seconds of the shareraw. I hope that it won’t be taken offensively since I always try to make sure to put credits and mention our sources whenever necessary in the track names.