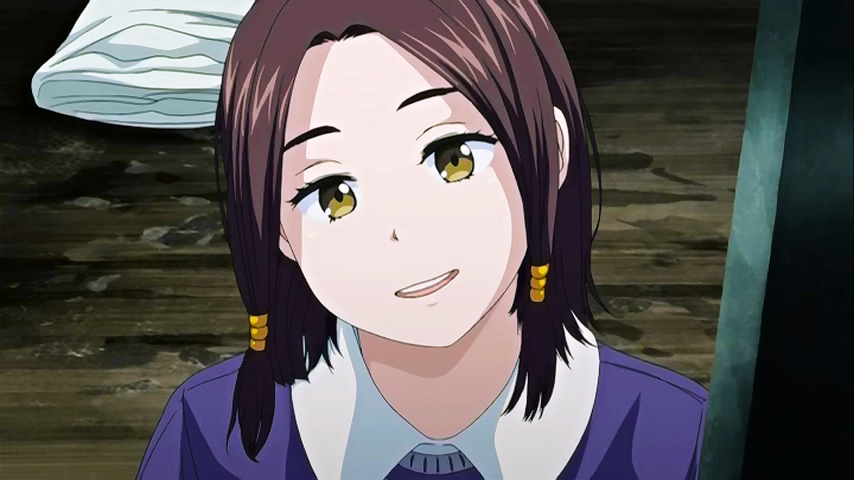 I don’t know what to say about this one. It’s a coin of two sides. First, it’s a Queen Bee release, which won’t make everyone happy. And then, it’s a Higashiyama Show manga to anime adaptation. It’s good for the fans, though highly questionable and surprising at the same time considering the characters and stories Higashiyama-sensei is infamous about. The anime removed some details from the manga, mostly in dialogues for reasons you know.