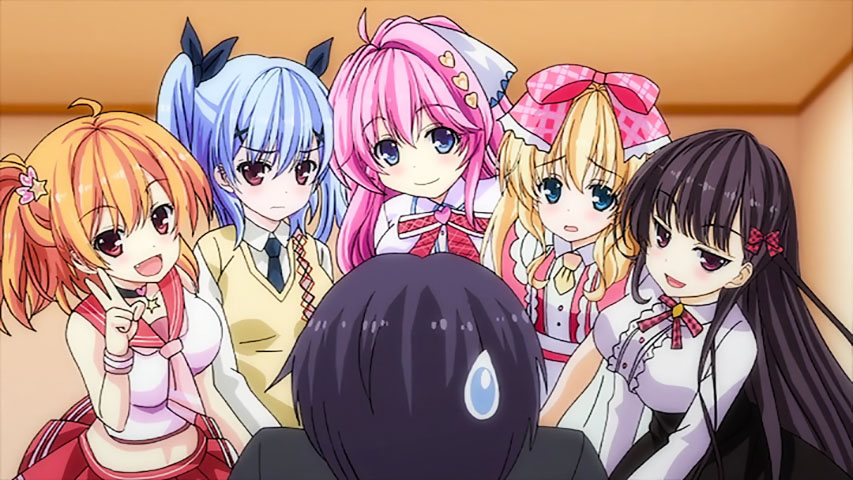 Here’s the second episode and we finally have the Zakuro scenes. I ended up liking Rika the most in this ImoPara, though everyone’s fine overall. I used velka’s raw not just because it came out first, since I only started working on it earlier today. I tried comparing the two shareraws earlier and hikiko123’s raw a very apparent deinterlacing issue with the lineart. IANAE though so you might want to check them out yourselves. At least you can always remux the subtitles to a different raw when you feel like doing so.

Two down, three more to go. Next one for tomorrow should be Ooya-san, since it looked like everyone is excited for it. I’ll apologize again for getting late on some releases. I can only do as much as one per day using the time I have.