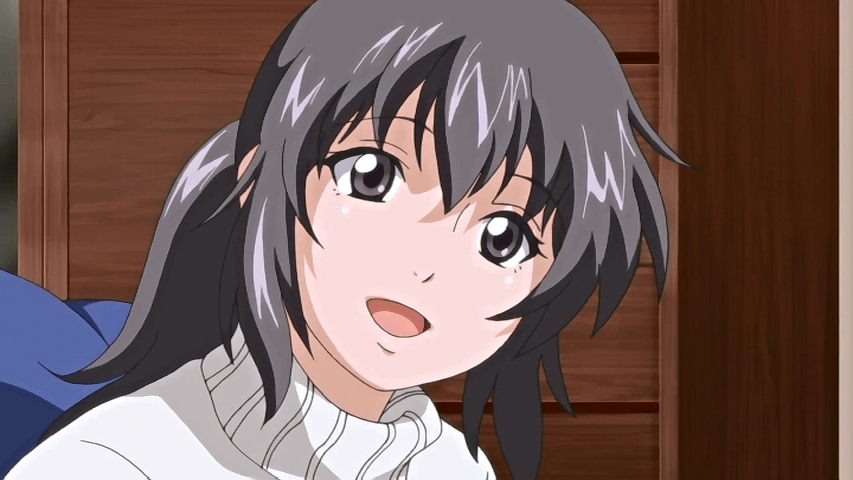 And here I thought that I’m gonna have a long break until a few days of January. Oh well, I liked this one as well. Having a sweet and simple story set in the 31st of December and released at the same date is quite a sweet coincidence. Or did hikiko123 deliberately upload it today for that very reason?

I’m not gonna work on the latest Residence episode released together with this. The reason is just like on other past titles: I never worked on their past episodes so I’ll refrain from doing the succeeding episodes of such titles. I’m sure there are other (better) groups that release these stuffs so it will be translated eventually.