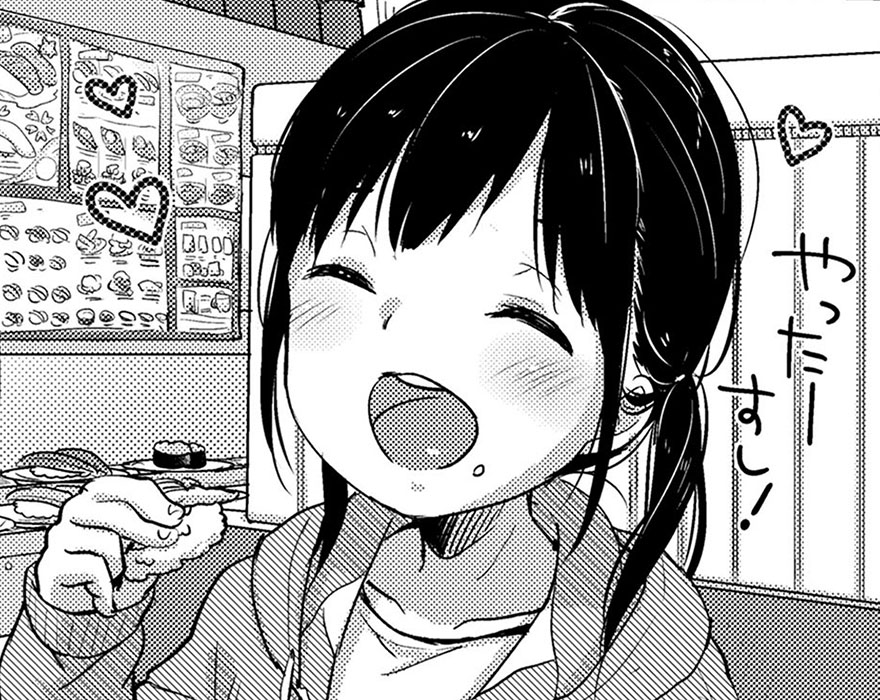 Here’s my fourth release, and a manga from the same serial issue as the last one. Note that I skipped on all the sfx translations.

No, I don’t particularly plan to be a loli scanslation group. It just happened that I noticed not seeing much of Noise translated stuff lately so I tried looking for them and decided to try working on one. But maybe I’m gonna work on a few more COMIC LO contents, since I noticed that there has been less translations of those in the last few months, not just Noise stuff. Let me know if there are other better stuff out there that no one’s picking up, and I’ll consider working on those if they pique my interest.