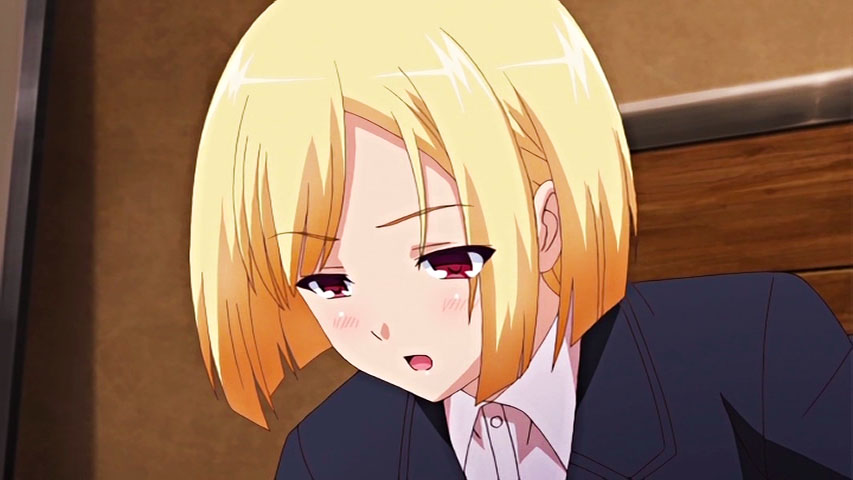 It’s been about a year since its previous episode aired. I’ve been waiting for something Celestine since the very first episode as well, so I’m glad to see her now. They’re both top-tier heroines: a lean, cool, and pruddish older-sister type and a sassy curvy closet-pervert brat. Even the brunette side character also looks nice. This series gets creative and hits the nail in the sadism aspect, all while playing around in a positively hilarious way.

The coupling of Irina who dreams of being dominated and pushing these ideas to Yuuji, and him being initially reluctant about it but always gets his hidden sadistic tendencies spill out in the end is a ridiculous but pretty cool slapstick to see every time. They’re innocent and crazy at the same time together.