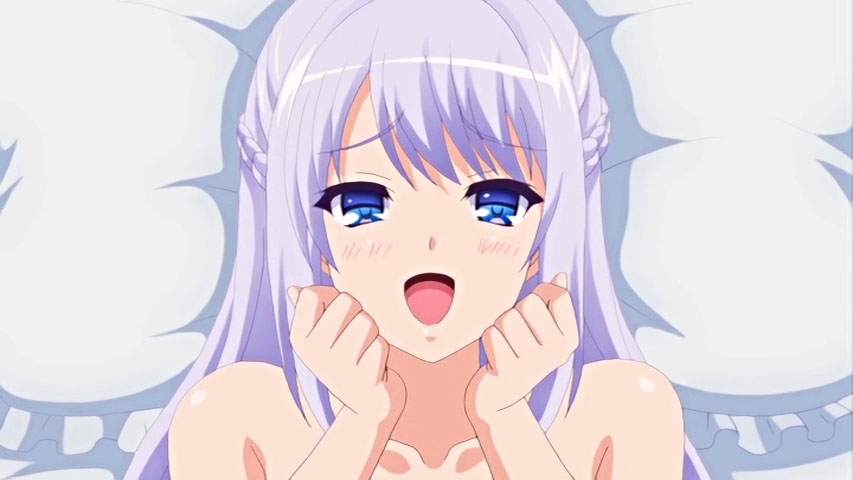 This series started well, transitioned well, and ended well. It isn’t something epic, but it was a nice watch overall. I especially liked the art in the last part where both Irina and Celestine are gorgeously well-drawn. It even has a good amount of gradient shading, which even lots of mainstream anime don’t usually do. I wonder if the staff that worked on this series and particular episode gave it a special treatment. It makes me feel like they had put more effort into this one.