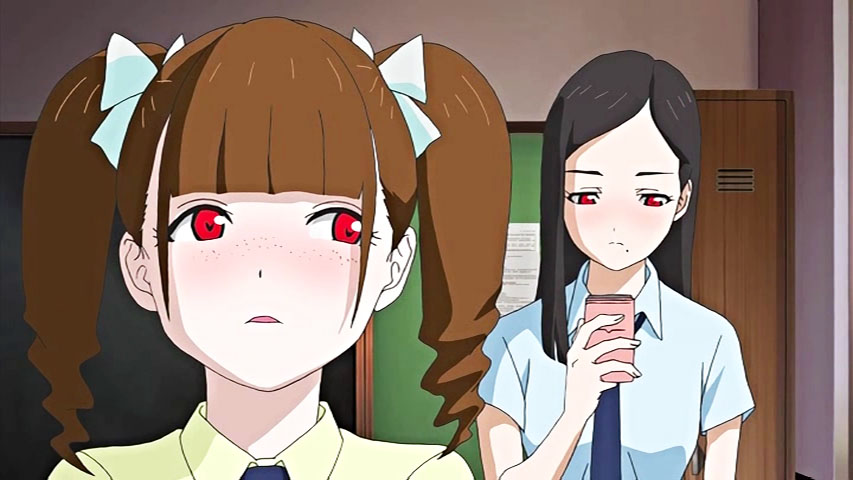 This one was an unexpectedly fun watch. Sure, it’s a Kansen title but that’s not necessarily what particularly made it good. The refreshing take on the Kansen premise of this OVA is so unique that it ended up hilarious.

I’m not sure if Kansen fans will like this take, but I ended up liking it despite my doubt at the first minute of the OVA.