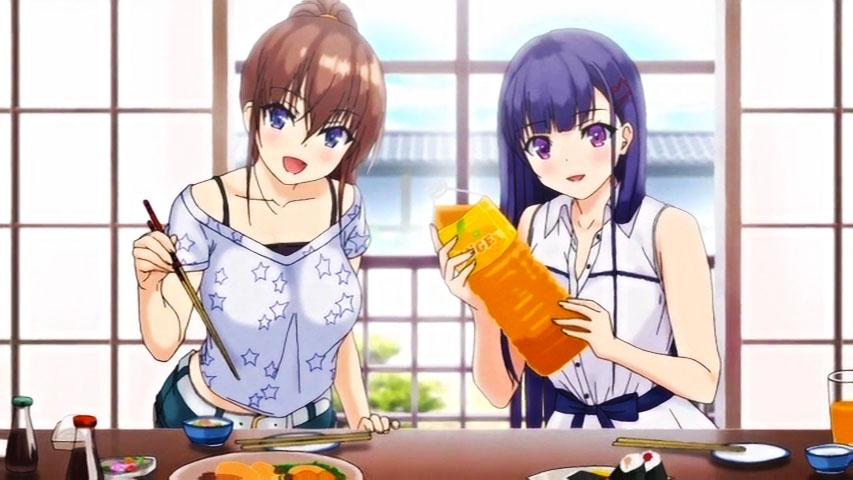 It’s a Hibiki Works title adapted into an anime by Studio T-Rex and produced by Pink Pineapple. That should be a good enough reason for anyone wanting to watch this.

There’s a little twist here though. They might have wanted to avoid polygyny and preserve the vanilla story so they avoided the usual harem format. They went “KimiKiss” by making another protagonist which became the main protagonist’s older brother.