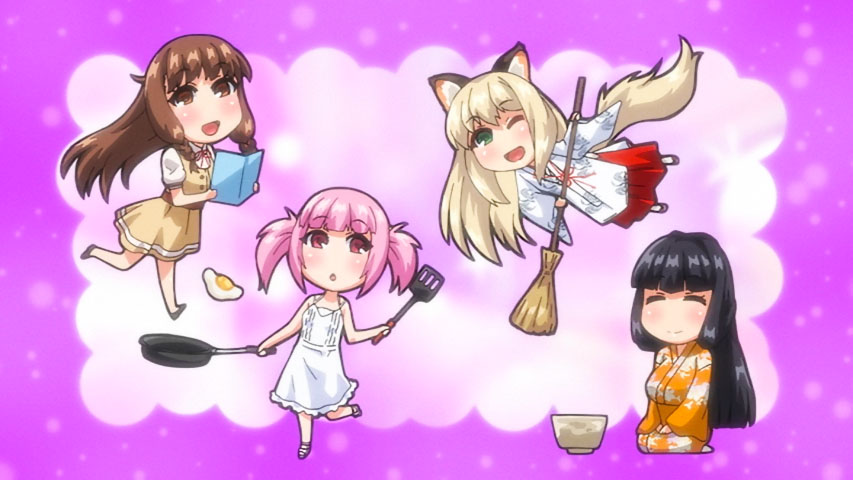 And the hell week has now officially started. I was supposed to start on Imouto Paradise first since it’s shorter and way easier to work on, but I lost to the allure of this T-Rex release after seeing it. It kind of messed up my schedule, but at least it’s now done. And it was all worth the time and effort.