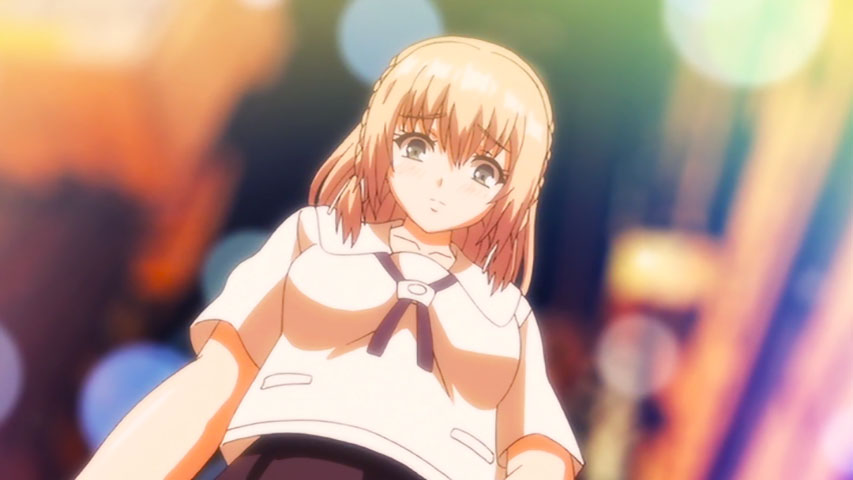 I used what raw was available online for this one, since hikiko123 hasn’t uploaded this episode yet. I made sure to avoid using upscaled raws, and the shareraw used for this release is an encode in Hi10P h264 format. It won’t be the case for Furifure 2‘s third episode though, since the current shareraw doesn’t have any intro text. I’m not sure if the published episode should be like that, but just to make sure I’ll wait for hikiko123‘s upload and see for myself.

That means I’ll be working on the fourth episode of Lilitales next instead. It seems that the current published episode isn’t bitrate-starved that the third episode was. I’ll have to push that one for tomorrow and get some rest for now.