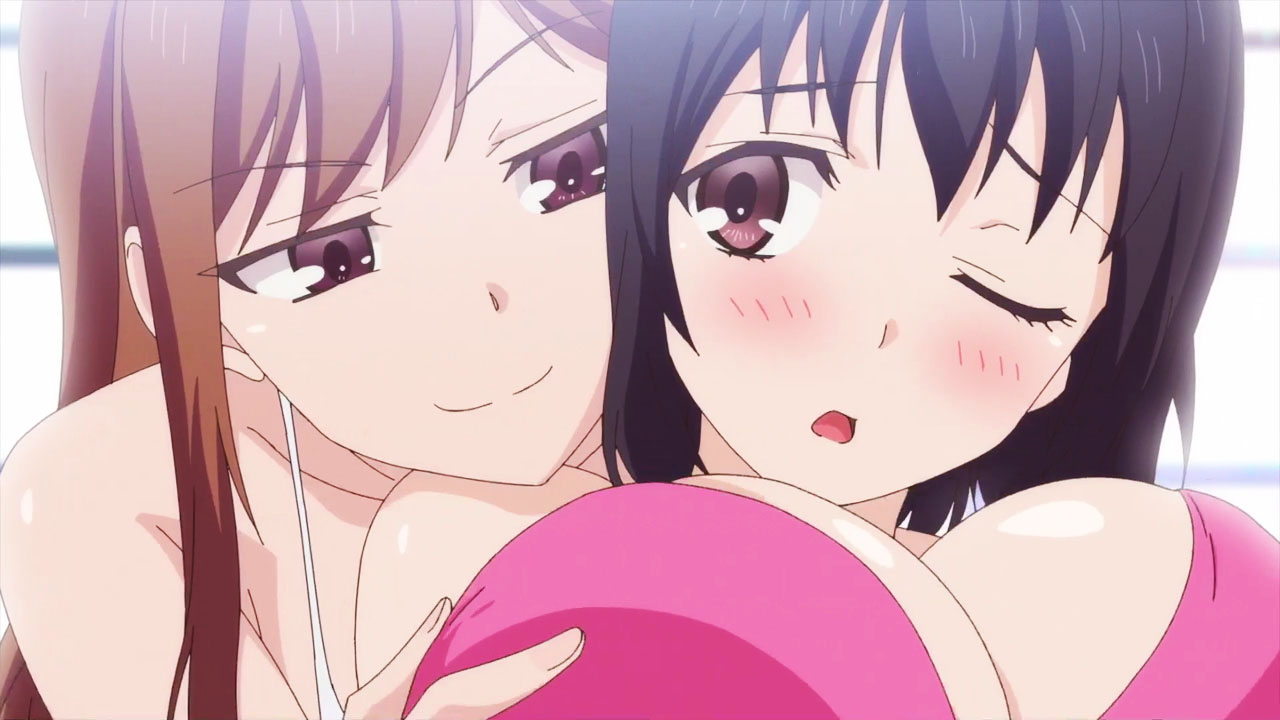 It’s a nice and safe way to end the series. This makes me think about the possibility of a second season, since the third heroine can be inserted in the story at this point now. I can’t get enough of all these Illyasviel Kotone moans. This is a very nice episode, but the best one for me will still be the first one. The bath scene is just too hot to be topped by other episodes.

I’m thinking of doing a batch some other time for mostly minor fixes like episode title consistency, as well as putting the ED on first few episodes that lacked it. We’d go straight to a BD batch if that will be available soon, which would be the best case scenario.