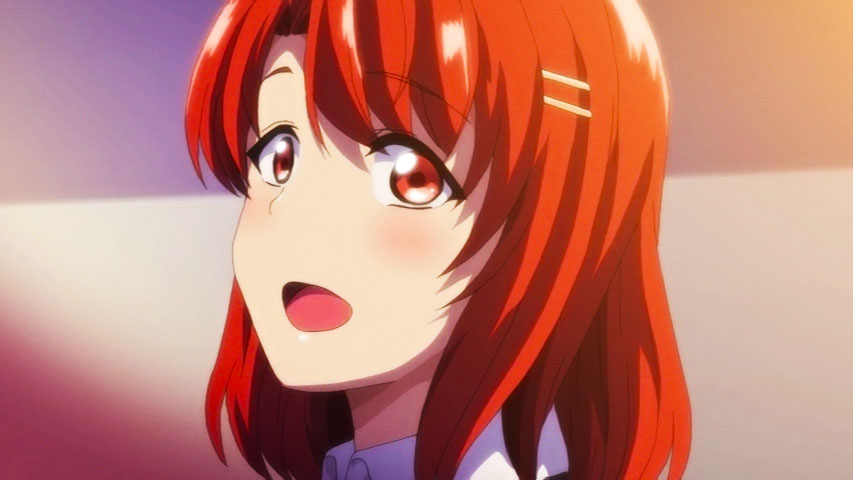 I know that I’m a bit more forgiving on the quality of releases especially the ones from T-Rex, but I like this one a lot more than how I usually do compared to other T-Rex/Bunny Walker releases, but not more than any T-Rex/PinPai ones.

I also checked the manga and it was one hell of bad translation. I’m not even sure if that qualifies as a translation or if it’s already a rewrite, since it got a lot of dialogues wrong. I’m not talking about inaccurate translations when I said “wrong”, I’m talking about lines that doesn’t have anything to do on the original Japanese text. What’s more, they got one of the names wrong.

You might be surprised since I don’t usually nitpick or rant about stuff. It’s just that it is such a disappointment for me since the manga is good and it deserves a better scanslation.