Took me months before getting on this, but for a good reason. I can’t encode anymore on my PC without the risk of getting it fried up. I was saving up for a new rig, and just got one last week. Actually I wanted one since I want to learn more Paint Tool SAI stuffs as well, all without saving a file for like 30 seconds. After getting the new PC all set up, I’m all good for resuming the work on this series. Though this episode seemed to have taken a few months, It actually just took me today to revise the script and retime it in a newer encode earlier. I’m planning on using the gaps between new H-anime releases to get each episodes of Saki done.

Sadly, there’s no shortcut in this. I had to retime 100% of the old script, adjust the existing typesetting, and edit like around 10-15% of the scripts for this episode. I want to dedicate at least a few days a week working on the series, and get this done and over for good. After all, SakuraCircle originally started because for Saki.

I already found some edits for v2 of the first episode, and had them jotted down in a note, but all v2 are only to be done on the batch. Pointing out errors and some stuffs on the succeeding episodes would help, so let me know whenever you find one. 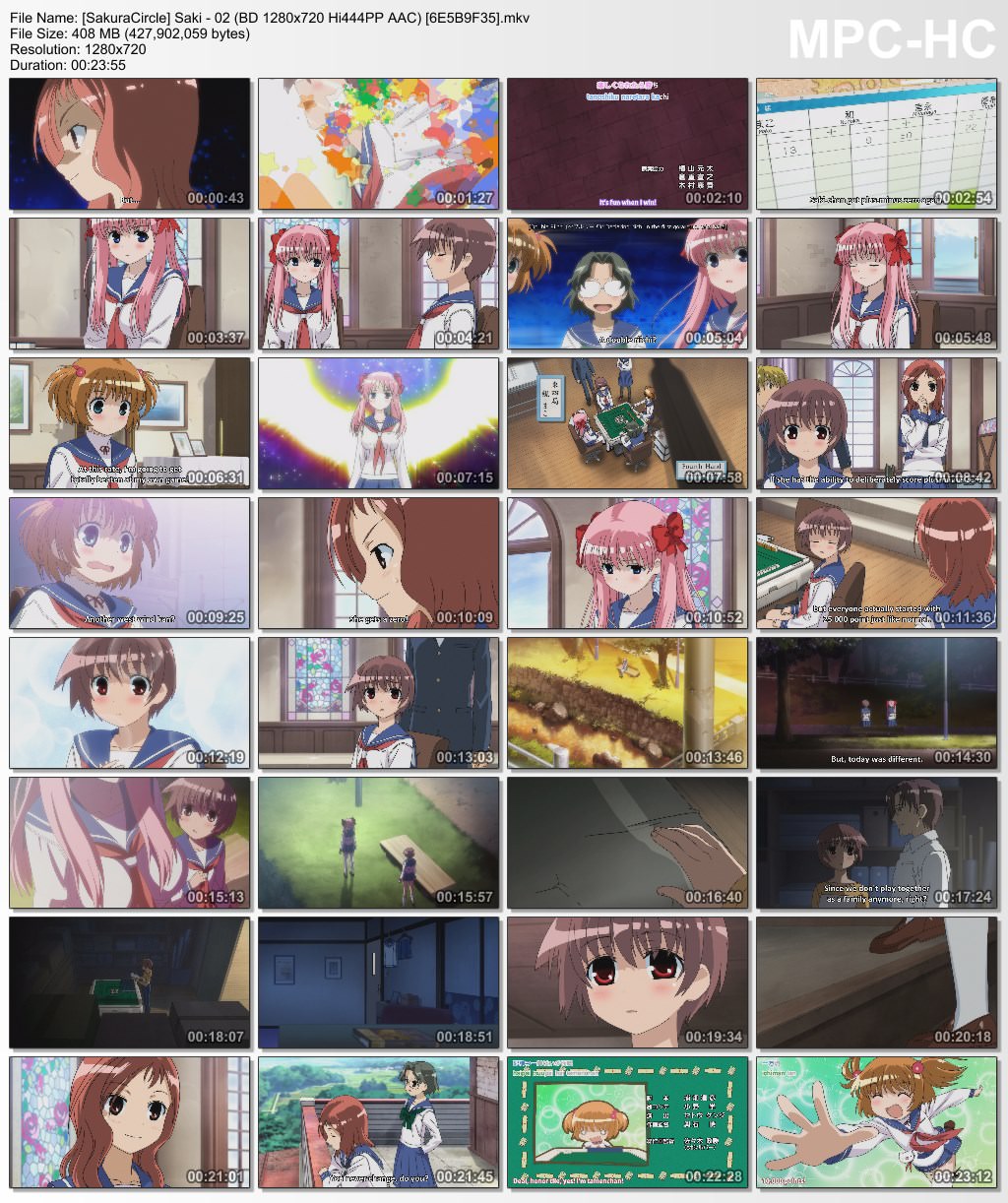