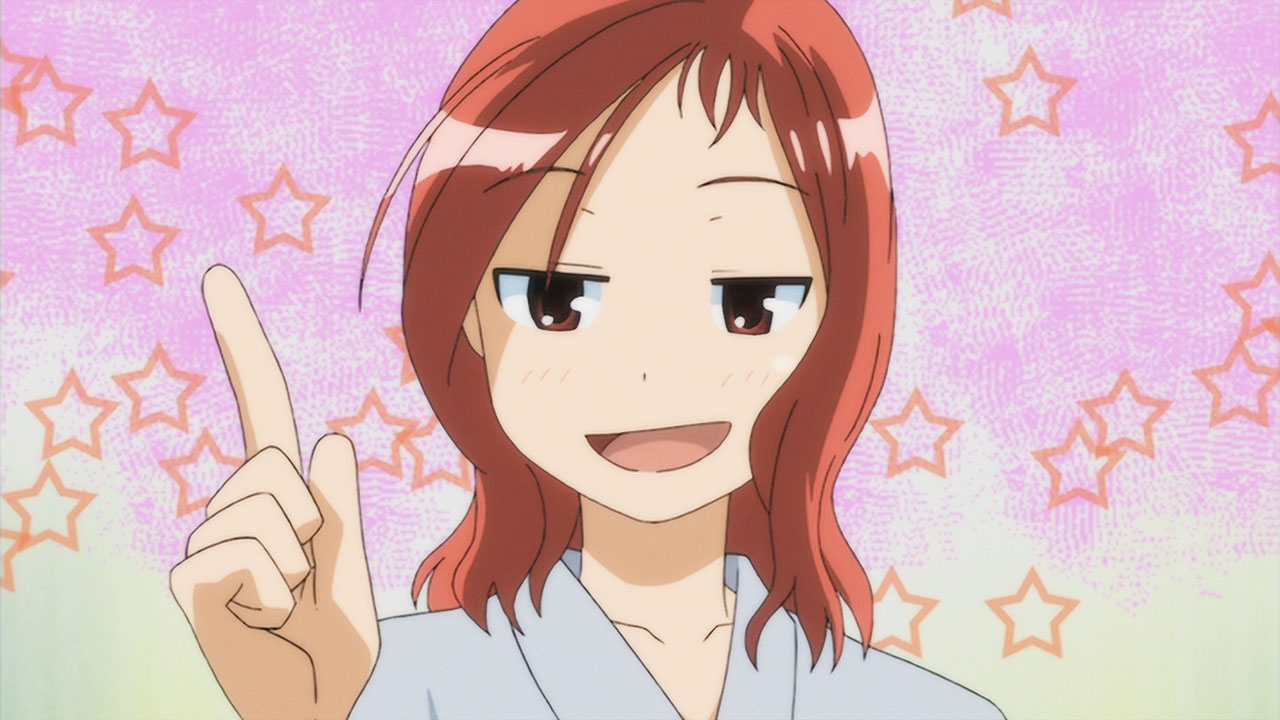 Welp, I finally have some spare time for this week for Saki. I had to edit so much of the dialogues of this episode, mostly breaking insanely long lines into shorter parts and the usual “retime everything in the script” job. I added a few signs as well on areas needed. I’ve been editing the script of the past 4 episodes as well, since I’m starting to notice discrepancies on how some info are presented, so expect a sure v2 for the final batch (won’t be soon). I can hardly believe that I’m the one who released those past Saki episodes, or maybe I am just starting to notice every bit that needs fixes/improvements only now that I’m more experienced at this.

Next week will hit me hard though. I hope that the new raws won’t be released all at once, so I can work with those in a better pace. If in case the raws goes out simultaneously, I need to make a priority list. Worst case scenario: I’ll skip a series or two.

I think I’ll be able to work at least another episode before the “hell week”. IYKWIM. 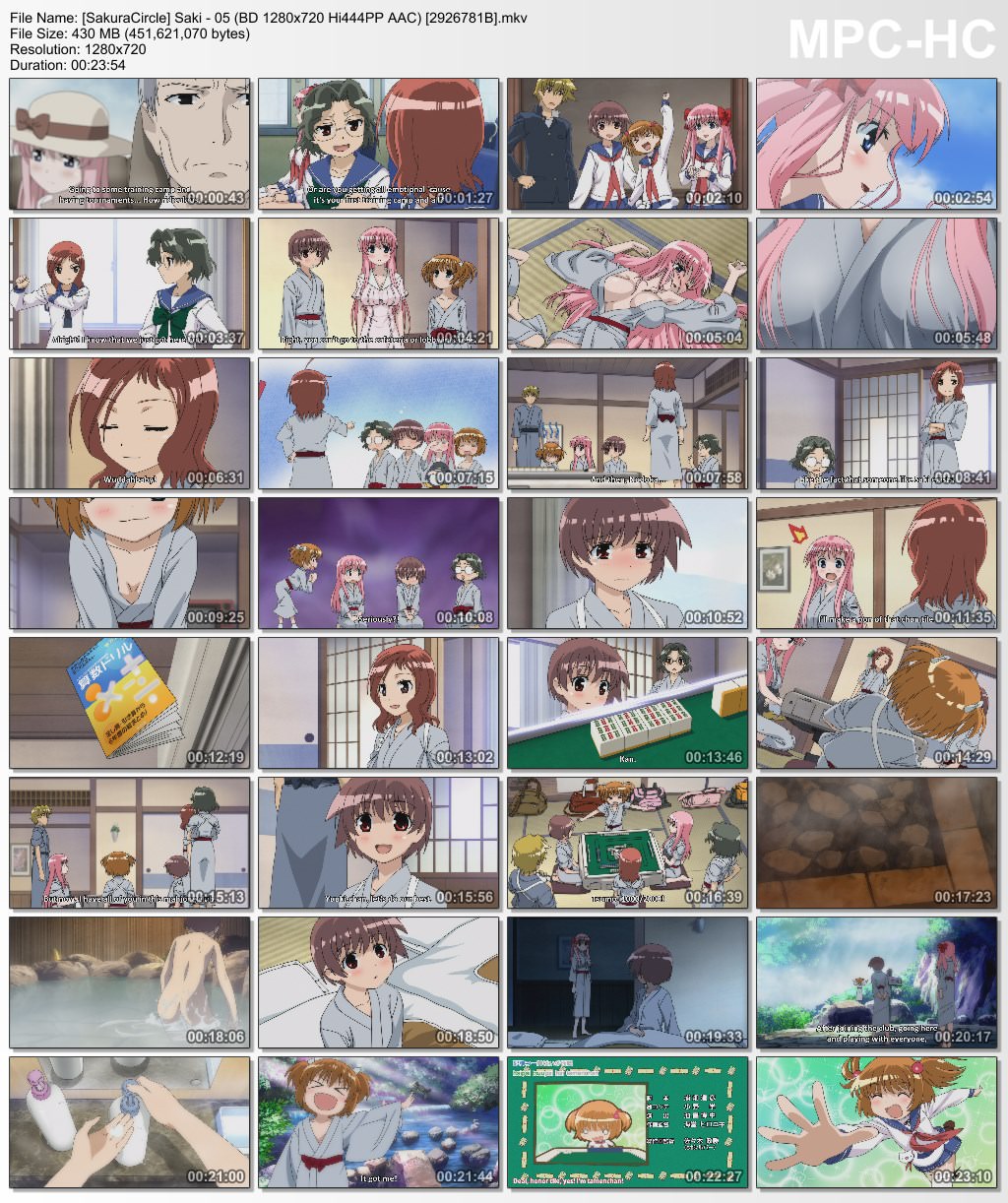