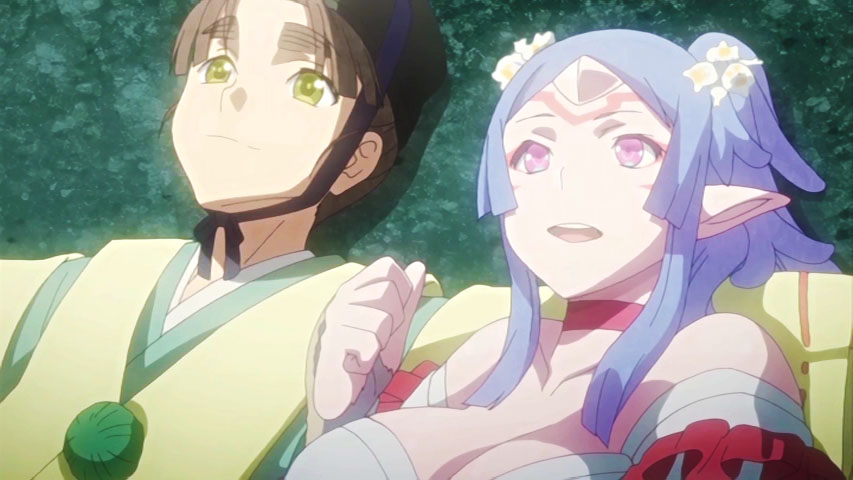 I made yet another exemption on this, since I know that some of you want to see this. As you have already known, I never picked up this series to avoid sniping the group who already did the preceding episode about two years ago. Have I knew that they won’t be picking up the 2nd episode, I would’ve picked it up as well.

Since I only worked on the 3rd episode, you might find some inconsistencies on word choice and such from the other 2 episodes. I’ve no time to rewatch the whole series, and the dialogue are medieval so those are few factors which are most likely to cause such. I’m not sure if you’ll find the said possible differences off-putting, but this should be watchable at least.