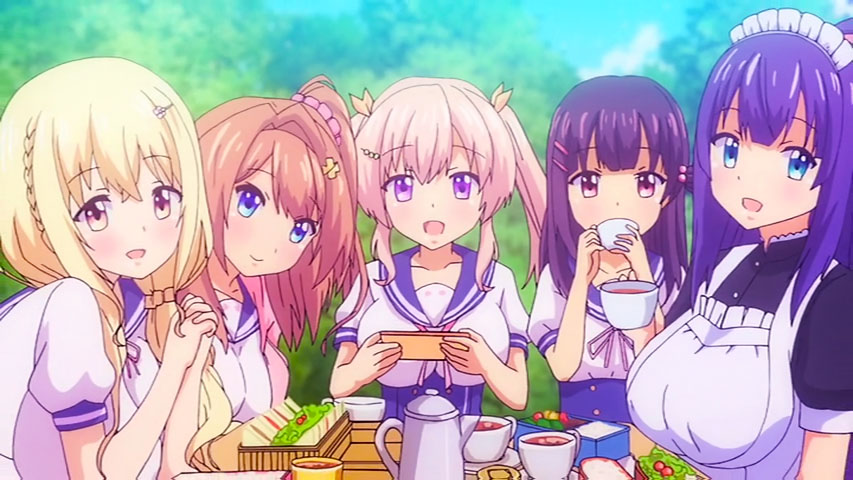 I usually like most releases, but this is one of the few that I end up loving more than others. It’s a Studio SEVEN so that explains the quality and variety from the usual Queen Bee and PoRO stuff. Not that I hate those, but it’s refreshing to see a few of these kinds of releases every now and then. That Sagiri voice helps a lot as well.

EDIT: I forgot to mention that I did cut off the first few seconds of the shareraw with erokuni’s/velka’s credits. I felt the necessity to do so, but don’t worry since I always make sure to credit the sources of the shareraws in the track names. There’s no deeper meaning beyond it that what I already mentioned.