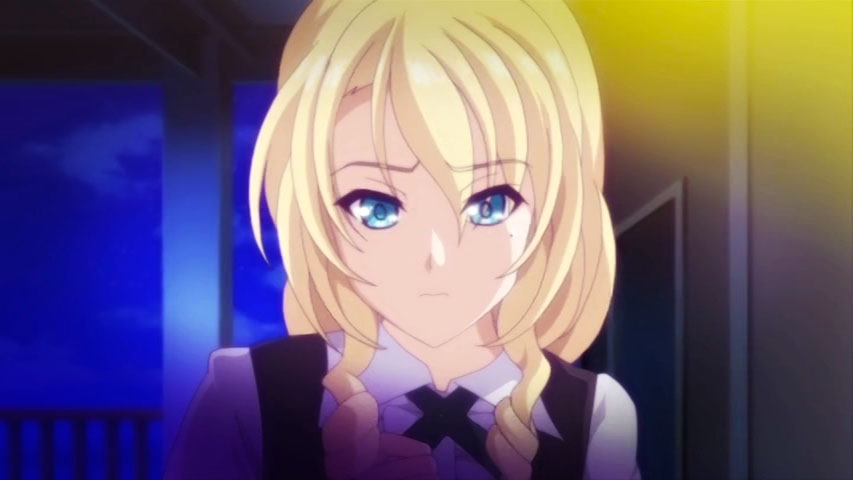 This will be my first time to work on a Murakami Teruaki release, and yes it really is such a heavy one. A full-length OVA (about twice as long as the usual half-length OVA releases) with dense dialogue (~470 lines in 24 minutes) that can be unintelligible at times (Murakami OVAs love gargling their white stuff) and it took me longer than usual, but still, better late than never.

I wanted to see some Nadia and mild yuri stuff. Here’s hopin’ for either or both on the succeeding episode.