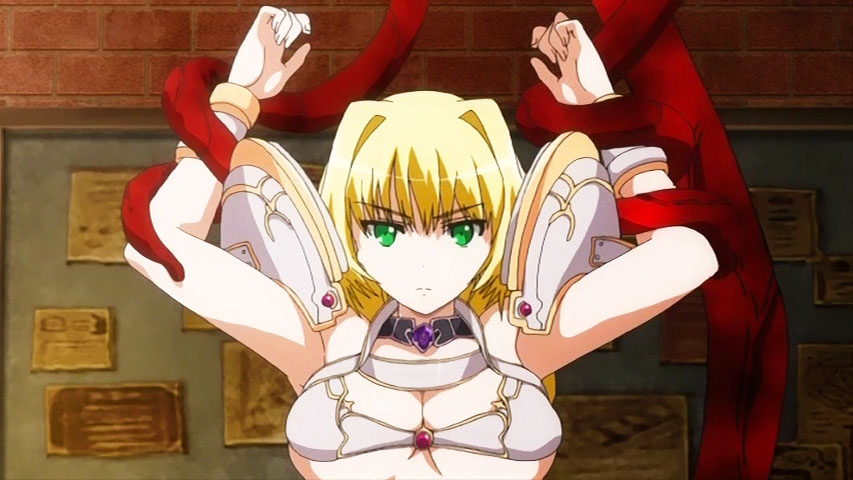 Claudia is my current favorite in the series. I mean, Leona is fine and dandy, but let’s be honest here: She’s just an Asuna, not that it’s bad or anything. And other heroines like Aira and Yuran haven’t appeared in the series yet.