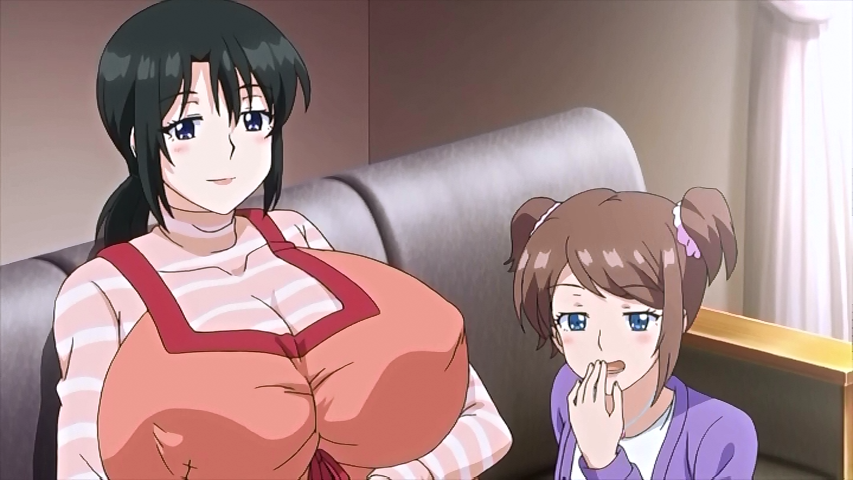 Glad to see the second episode out early. They never animated the extra part of the manga though, so I guess that’s it for this title. It’s a little disappointing for one of Shinozuka’s manga being animated and not by Studio T-Rex / Raika Ken, but I guess not everything can be like Otome Domain. It’s a somewhat decent enough adaptation though, and the story is still there.