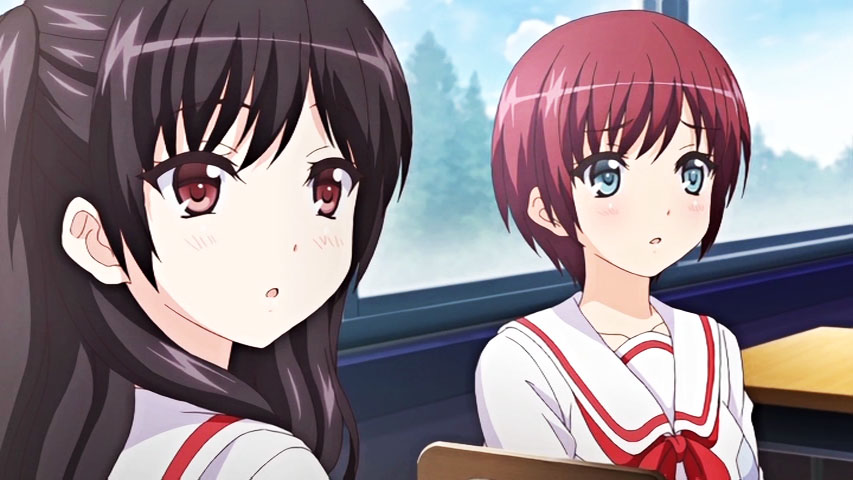 Pretty neat episode. Since nür doesn’t have any previews or info about the third episode as of this time and it’s also an original series, I’d love to play a little guessing game on what might happen next. Here are some of my own ideas/wishlist:

Any of these happening would be pretty cool. I like how the story went on so far so I’m looking forward to how it will go on.